So, you’re wondering what peaberry coffee is? Maybe you’ve heard of this coffee-anomaly-turned-specialty-drink and you just want to understand what on earth these little coffee jewels are? That’s what I’m here for!

Read on to find out exactly what peaberry coffee is..

Why Is It Called Peaberry?

Coffee beans come from coffee cherries, the bright red fruits of the coffee tree. In each cherry, there is an outer skin – which is how we make cascara – over a layer of pulp, and then typically two coffee beans covered in a thin layer of parchment.

Here’s a video of a coffee cherry to give you a good visual.

So what is a peaberry bean? It’s a natural mutation in which a single coffee bean grows on its own inside the cherry, rather than with a twin. They lack the familiar flat side that normal beans have, and they are smaller than a standard bean.

The Spanish name for this is caracolillo, meaning “little snail,” because of its more rounded shape.

Peaberry is the name applied to the round coffee beans. The development of these round beans has been attributed to the abortion of one of the two ovules in the ovary, thus making extra space available to the single developing seed.

Where Do Peaberries Grow?

It doesn’t matter what region they were grown in, whether they came from an Arabica or Robusta plant, how they were processed or what roasting process is used. Peaberries are simply singleton beans – that’s it.

They’re also more common than you might think. Anywhere from 5% to 10% of coffee cherries contain a peaberry! Coffee labeled “peaberry” means that the peaberries have been picked out during the harvesting process and collected together to sell on their own.

If you keep a sharp eye out, you can occasionally find Peaberries in any bag of beans.

Interestingly, specific regions like Brazil, Tanzania, Kenya, and Kona tend to produce more peaberry since they have the infrastructure in place to find and separate the peaberries from the normal beans.

Can You Trust the Hype? Are Peaberries Better Beans?

When you hear about something like this, you have to wonder, is this genuinely a special product… or is this marketing magic? I mean, if you can market civet poop coffee at $600 a pound (2), you can pretty much market anything, right?

Many coffee lovers claim that peaberry coffee tastes sweeter, lighter, and more flavorful than the regular beans from the same batch. But, the consensus is, while it can be different in its flavor, it’s by no means stable or consistently superior.

Some coffee roasters say that peaberries are easier to roast because their rounder shape lets them roast more easily than their flat-sided cousins. Others claim they’re more difficult for… the same reasons.

Some claim that because a cherry put all of its “juice” into creating one bean instead of two, that bean may have a different flavor profile. It has yet to be proven that you can count on anything consistently “superior” from one peaberry to the next. But that doesn’t mean it isn’t worth a try! Just don’t go into it expecting anything specific. Let it simply be an adventure for your taste buds!

NOTE: On the look out for some organic Peaberry beans? Our article on the best organic coffee may give you some leads!

If you’re talking about caffeine, Peaberries do have a slightly higher amount, especially from the Robusta coffee plant. The folks at coffee.org put the caffeine content for Tanzanian Peaberry coffee at 1.42%, while most other coffees tend to come in between 1% and 1.37%. Here’s what Coffee.org has to say about it: (3)

Tanzania Peaberry coffee bean has a 1.42% caffeine content while the Yemen Mocha Mattari has only 1.01% caffeine. Guatemalan and Kona beans are high in caffeine with 1.20 to 1.32% caffeine and Zimbabwe and Ethiopian Harrar having lower levels around 1.10% and 1.13% respectively.

But if you’re talking about stronger flavor, that’s still due to the origin, roast, and extraction. Coffee from Indonesia and East Africa, especially in a darker roast, still tend to taste stronger than coffee from Hawaii or South America, no matter how many beans come from each cherry.

If you’re interested in trying out the best rated coffee beans, check out our Best Coffee Beans Bucket List here.

Where to Buy Peaberry

If a coffee shop or online store has a lot of variety, you’re likely to find a peaberry option mixed in. For example, here’s a fabulous Kona coffee with peaberry in the blend, in an 8 oz bag from koacoffee.com.

Watch out for that peaberry price, though. It takes a lot of work to harvest this stuff, which is why it’s nearly twice as expensive as an equal amount of Koa’s regular coffee beans!

NOTE: If you Google a list of “the best Peaberry coffees,” try to order directly from the roaster as opposed to through Amazon, as you don’t know how long it’s been sitting on that shelf.

Let’s Recap: What is Peaberry?

Peaberries comes from coffee cherries that grew with just one bean instead of two. 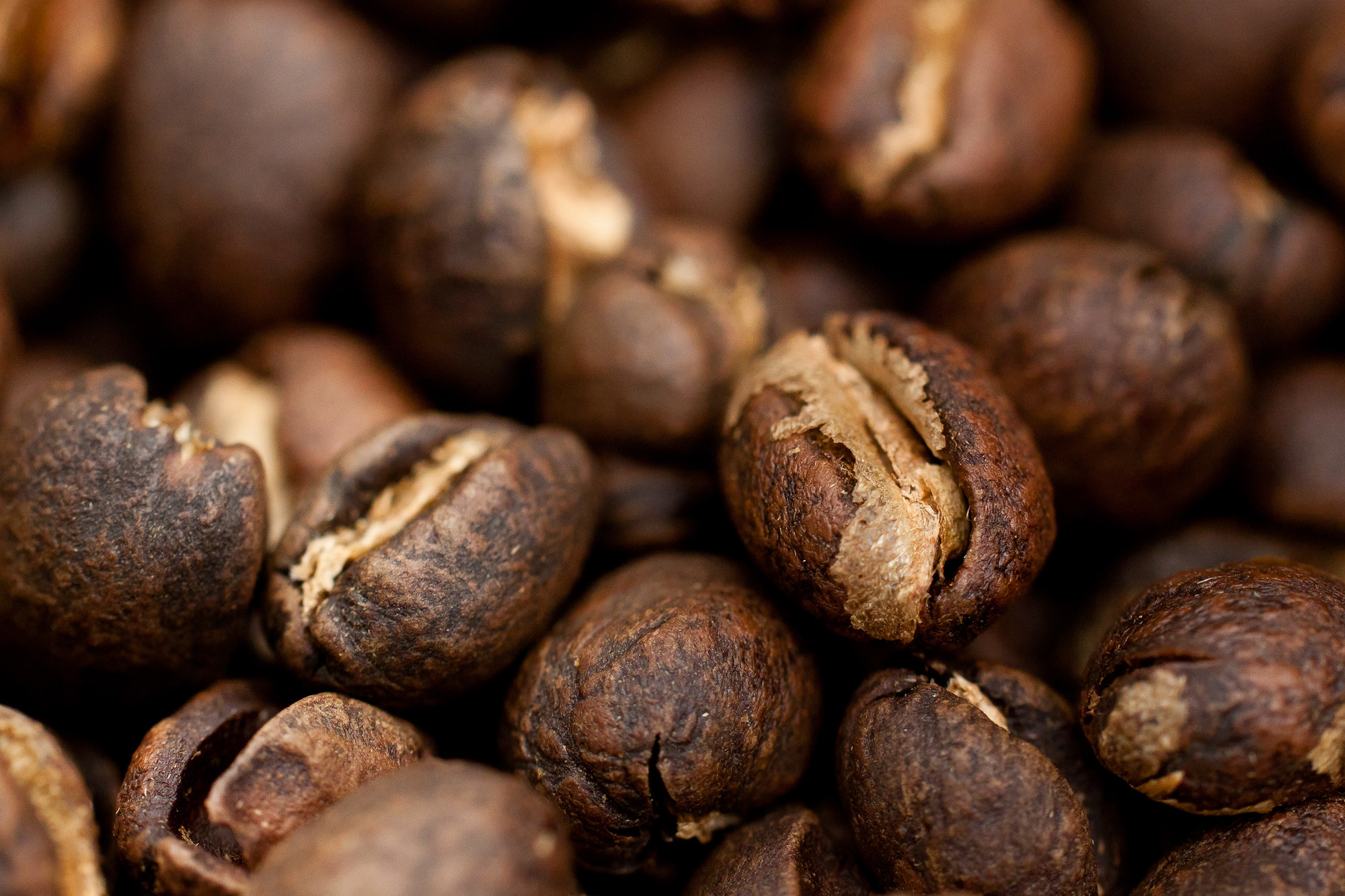 They can be found all over the world, and allegedly deliver a lighter, sweeter cup of coffee – although the consistency of that cup is highly debatable.

If you found this post enlightening, please consider sharing it with a friend! And, of course, if you have any of your own thoughts and comments on Peaberry, comment below!

Peaberry is so expensive because of the hand sorting process required to separate the peaberries from the standard beans. Typically, no more than 5-10% of any coffee crop consists of peaberries, and selecting these out takes time, which adds to the cost.

Kona peaberry is coffee from the island of Hawaii that has been individually hand-sorted to select the peaberries from the ordinary “twin” beans.

Peaberries are not limited to a specific type of coffee bean. They occur in both Arabica and Robusta coffee trees, and can be found in coffee producing regions around the world.

Some coffee lovers claim that peaberry tastes better than ordinary coffee – lighter, sweeter, or more refined. Others find no difference between peaberry and the equivalent twin-bean coffee. 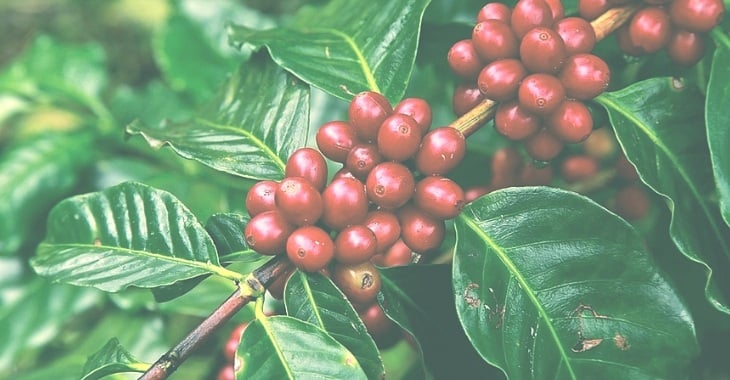