Cortado coffee and how to prepare it + video

To see the video of how to make Cortado coffee, refer to the bottom of the page

Little by little, some coffee shops are moving They serve this drink.

What is cortado coffee? 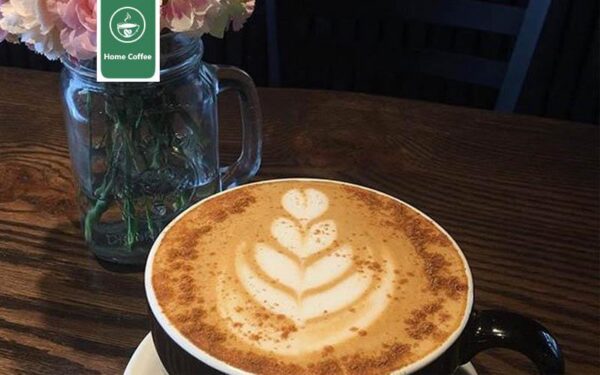 The word cortado is a Spanish word meaning cut. And as mentioned above, Cortado coffee is a type of coffee drink that is prepared with almost the same amount of espresso and boiled milk.

Cortado is very similar to latte because the ingredients needed are similar. It is latte, but the main difference between the two is in the volume of the drink and the percentage of use of the two ingredients, espresso and foam milk.

In Latte, the percentage of coffee is usually one-third to two-thirds of milk, but in this drink it is one-second espresso and one-second milk, and because the amount of coffee in the drink is relative. Latte has a more appealing taste and is placed with the heart of espresso eaters Catch.

So if you haven't tried this type of drink yet, take the time to prepare a cup of cortado for yourself and enjoy eating it through the following tutorial.

How to make cortado coffee

To make espresso and milk-based drinks better, you need two milk coffee makers and a foam maker, so that you can have a better taste and a more beautiful appearance of the drink.

If you also like the taste of honey or vanilla, you can add a quarter of vanilla syrup or a quarter of honey syrup to your drink. Boil the milk and put some of it in the foam making machine and put it aside, and at the same time, if you like, one of the syrups that you are interested in is sp. Add Raso and stir.

Then pour the espresso and syrup mixture into a mug, and add the milk to it. Finally, pour the prepared foam on the drink and add a little. We decorate the coffee powder powder.

The taste of Cortado coffee is directly related to the type of coffee, the freshness of the coffee and your espresso machine, so you should use the best qualities.