Coffee processing is a topic that has been much discussed with the expansion of the coffee industry in the world, and the reason is the preparation of coffee with new models and tailored to the tastes of new generations.

Indonesia is the fourth largest coffee producer in the world in the ranking of coffee production, after Brazil, Vietnam and Colombia.

Today, approximately 25 is the percentage of coffee produced in Indonesia Arabica, of which only a small part is a specialty. Although the climate in Indonesia is very suitable for coffee production, its relatively low altitudes make it difficult to breed some of the most valuable and popular varieties of Arabica.

That's why in Indonesia to differentiate the flavors in coffee, some manufacturers use innovative or experimentally obtained coffee processing methods to produce more complex flavors, which we have here for you. we introduce: 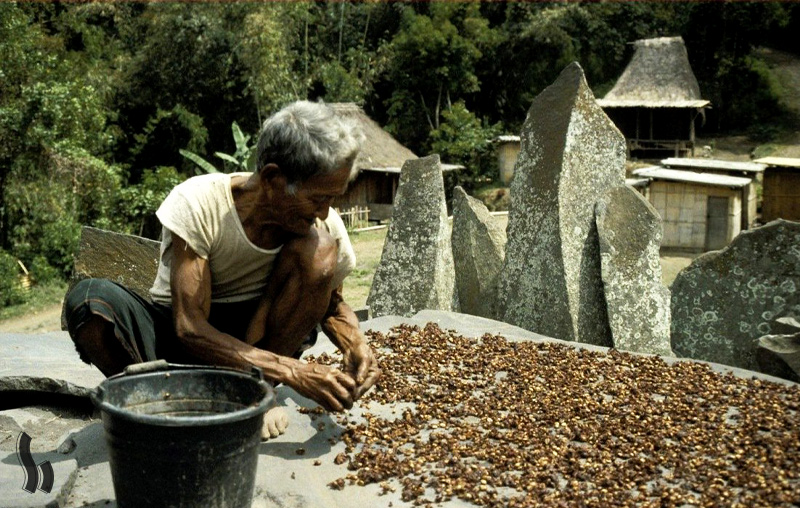