Certainly the substance that affects the human body by drinking coffee and tea is caffeine, which in some cases eliminates and reduces caffeine in the diet, causing severe caffeine disorders in the human body.

While many of the effects are mild, such as human irritability after skipping morning coffee, some of the symptoms of caffeine withdrawal are so severe that even caffeine consumption is recognized as a disorder. )

Therefore, it is better to learn what is expected from caffeine withdrawal, including the time of onset of these effects and which symptoms are more common, as well as how to reduce these symptoms.

When do the symptoms of caffeine decrease appear? 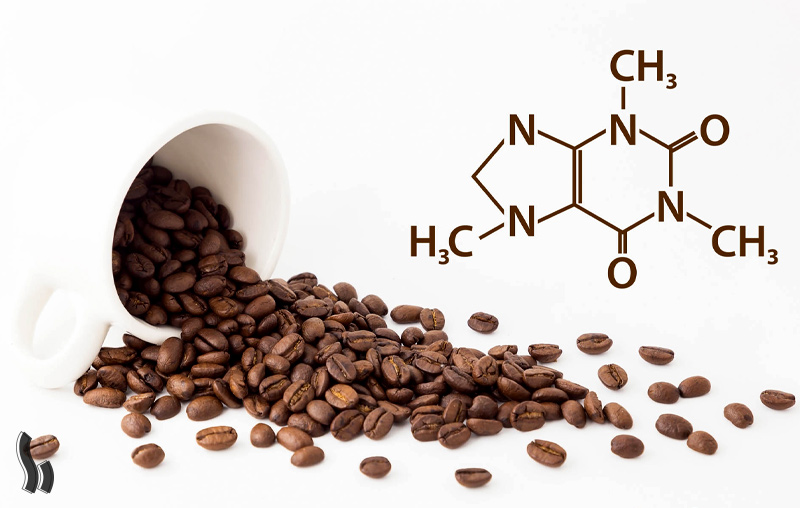